HR groups alarmed at spike in attacks against India's Muslim minority
21 May, 2019 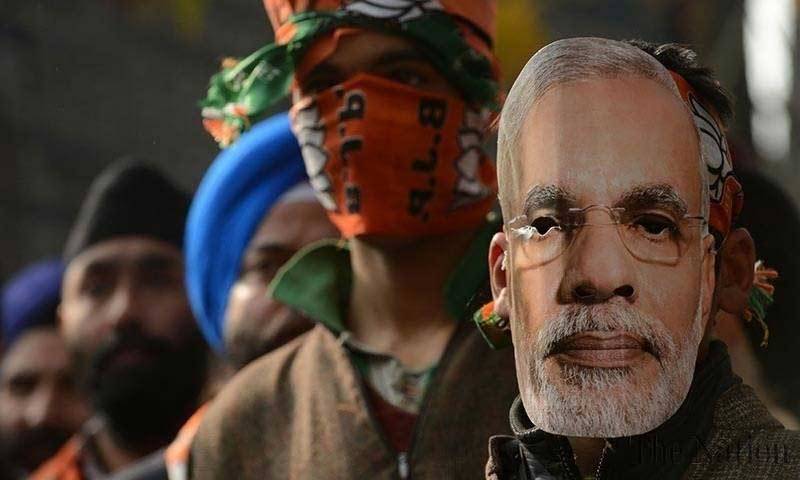 A Voice of America blog has highlighted the growing fear and insecurity among Muslims in India.

The blog says uptick in hate crimes has alarmed many human rights groups, which call for decisive government measures to protect the country's minorities.

A research consultant with Human Rights Watch, Jayshree Bajoria, was quoted as saying that government has failed to prevent the growing mob attacks on religious minorities, often carried out by groups claiming to support the government.

Citing analysts, the report charged BJP of encouraging this trend by publicly supporting attackers against minorities.