How Indian RAW network was operating in Pakistan for spreading terrorism?
21 May, 2019 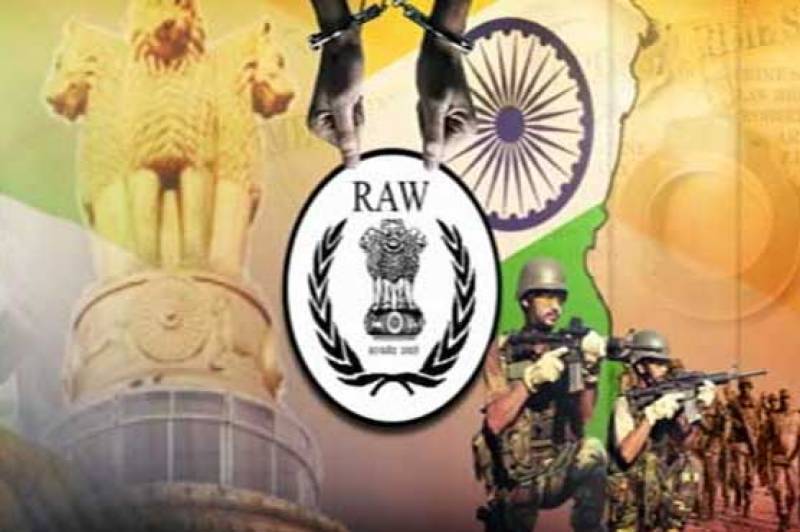 *KARACHI: The Research and Analysis Wing (RAW) network involved in destablising Pakistan has been busted in Gilgit-Baltistan.*

The intelligence agencies have foiled the attempt to spread anarchy in Gilgit and Baltistan. It has been revealed that the RAW mentored Biloristan National Front (Hameed Group) in Gilgit-Baltistan, a nationalist party.

The RAW was involved in brainwashing youth in Gilgit-Baltistan universities through this group to do propaganda against Pakistan.

Abdul Hameed Khan was given task to defame Pakistan at international level. Khan’s target also included spreading terrorism in GB. On directive of the RAW, Abdul Hameed Khan also sent letters to the International Monetary Fund (IMF) in a bid to stop financial and technical aid for six proposed dams in Pakistan.

Head of BNF, Abdul Hameed Khan of Ghazar went to Nepal in 1999. RAW had taken him to Nepal and then India. He was given a three-star apartment in Dehli, where his family and three sons were shifted.

His children have been given expensive education in different schools and colleges. The Indian spy agency also provided him Indian identity cards and business facility. He was sent to Brussels in 2007 for anti-Pakistan propaganda.

During operation against RAW in GB, 14 BNF activists and heavy weaponry was also seized.