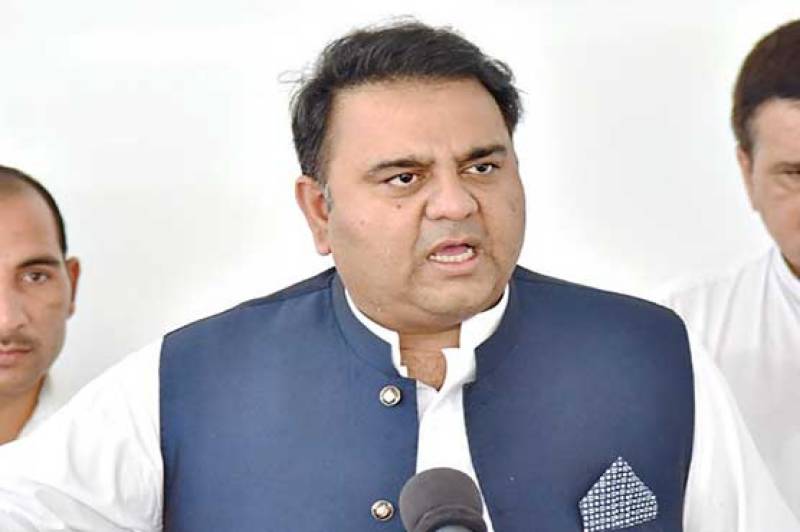 ISLAMABAD – Federal Minister for Science and Technology Fawad Chaudhry said that according to the lunar calendar, Eid will be on June 5 (Wednesday) in Pakistan.

While talking to newsmen, the federal minister said that the Eid moon will likely be sighted on the 29th fast (June 4).

Fawad Chaudhry said that the lunar calendar has been sent to the Council of Islamic Ideology (CII).

He said that he has requested the CII to brief Shahab-uddin Popalzai and Mufti Muneebur Rehman in this regard.

Fawad Chaudhry said that Pakistan Space and Upper Atmosphere Research Commission (SUPARCO) and Department of Meteorology (MeT) participated in the making of the calendar.

Earlier on Monday in a statement, the Ministry of Science and Technology issued the calendar this Ramazan to end the controversy regarding the sighting of the moon after the ministry’s experts prepared first-ever scientific lunar Calendar to decide the start of Islamic months five years in advance.

The calendar was prepared on the directive of Minister for Science and Technology Chaudhry Fawad Hussain and it had been prepared for the next five years and would be revised, accordingly.

According to the ministry, Fawad Hussain had contacted the Council of Islamic Ideology Chairman and apprised him about the development.