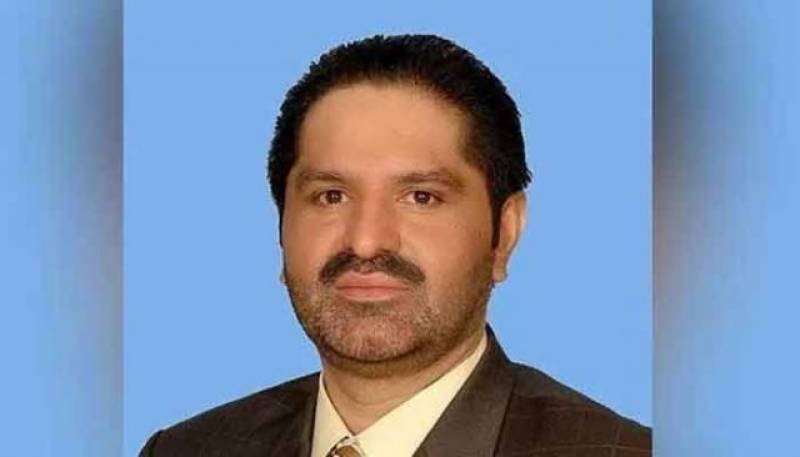 *KARACHI - Federal Minister for Narcotics Control Ali Muhammad Mahar has passed away in his hometown Ghotki.*

He had long been suffering from liver disease.

Mahar has previously served as the 25th Sindh chief minister.

He was elected to the National Assembly in last year’s election as an independent candidate from NA-205 Ghotki. He later joined PTI.

Last month, Mahar was injured after thieves broke into his house in Karachi’s Gizri.

They entered his house in DHA’s Phase-IV, held his domestic staff hostage and injured the minister.

Mahar was hit on the head with a pistol.