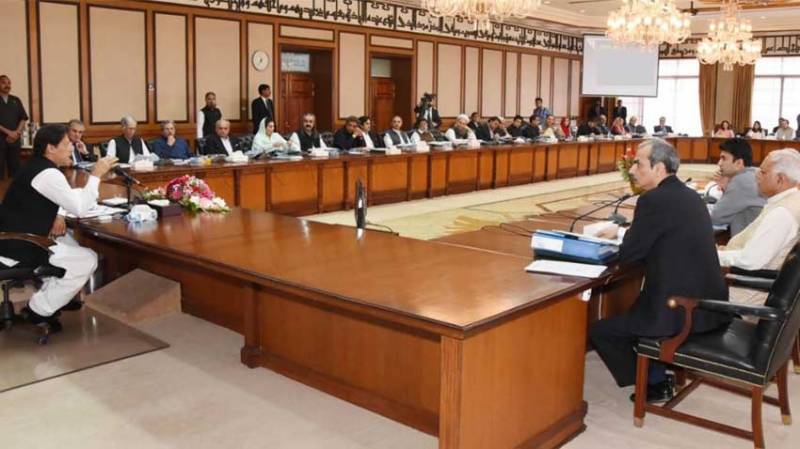 It will discuss overall political and economic situation of the country.

The meeting is expected to be given briefing on the preparations being made for the next year's fiscal budget.

The cabinet is also expected to approve second balloting for additional Hajj quota under government scheme.

The Saudi government has given Pakistan an additional quota of 16,000 pilgrims. Out of which, 60 per cent will be allocated to the applicants declared unsuccessful in the last Government Hajj Scheme ballot.