Drone strike at Saudi Airport and at Arms depot
21 May, 2019 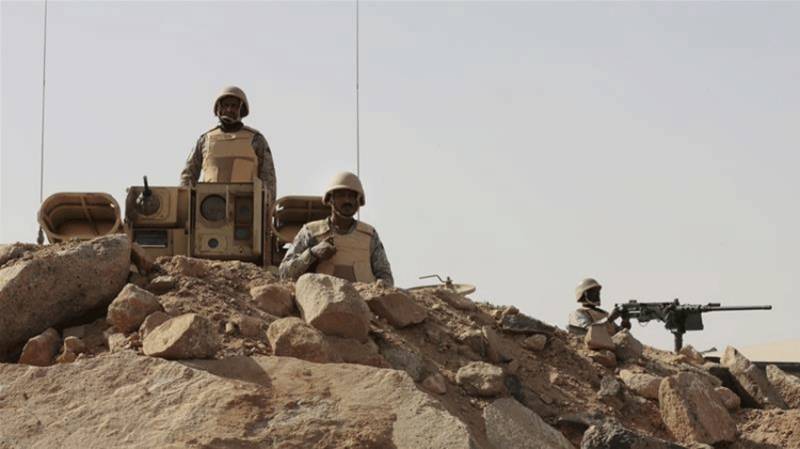 According to the Arab Coalition spokesman Colonel Turki al-Maliki, the Houthis had tried to target a civilian infrastructure in Najran.

He warned that there would be a “strong deterrent” to such attacks.

Meanwhile, Arab League expressed his solidarity with Saudi in combating any threats against its security and stability.