China responds over war like emerging scenario in Gulf
21 May, 2019 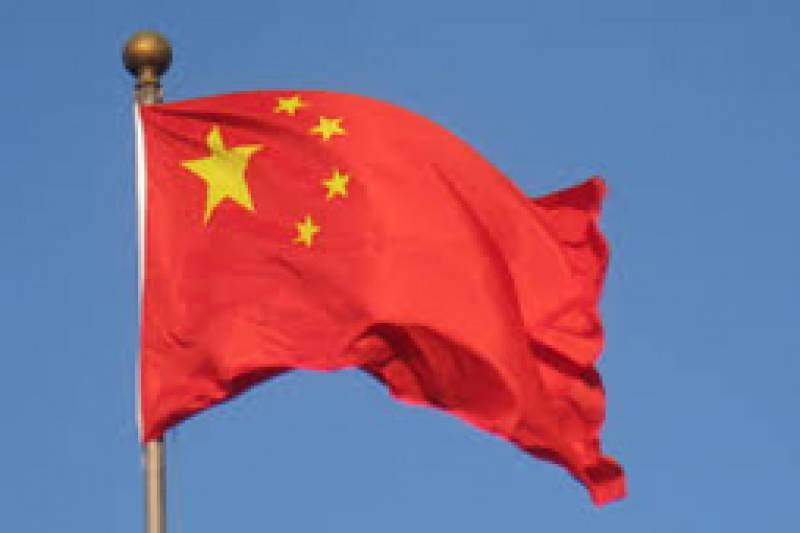 BEIJING - Expressing concerns over the current situation in the Gulf region, China on Tuesday called upon all the relevant parties to exercise restraint and seek a proper solution through dialogue and consultation.

“We have noticed the recent tensions in the Gulf region. Our position is very clear. Confrontation is not the solution to the problem and the conflict can only be resolved through dialogue and consultation,” Chinese Foreign Ministry’s Spokesperson Lu Knag said during his regular briefing held here.

He said that China had exchanged views with all parties including Iran, the United States and other countries and it also showed China’s position.

Lu Knag remarked that China’s position over the issue was very clear, adding, the confrontation was not the solution to the problem and this conflict could only be resolved through dialogue and consultations.

“We hope that all parties concerned will exercise restraint, strengthen dialogue and resolve their concerns through proper means,” he added.

“The current tension in the Gulf region, whether it is against the global political security or the world economic situation, may adversely affect China,” he added.

The spokesperson said the Chinese side had been working hard to do the work of all parties in the process of contacting the relevant parties.

“We hope that all parties will exercise restraint and seek a proper solution through dialogue,” he added.

It may be mentioned that the US President Donald Trump had warned that if Iran targeted the US interests in the Middle East region, it would launch a strong counter-attack.