All out efforts to be made to tap religious tourism potential: Bukhari
21 May, 2019 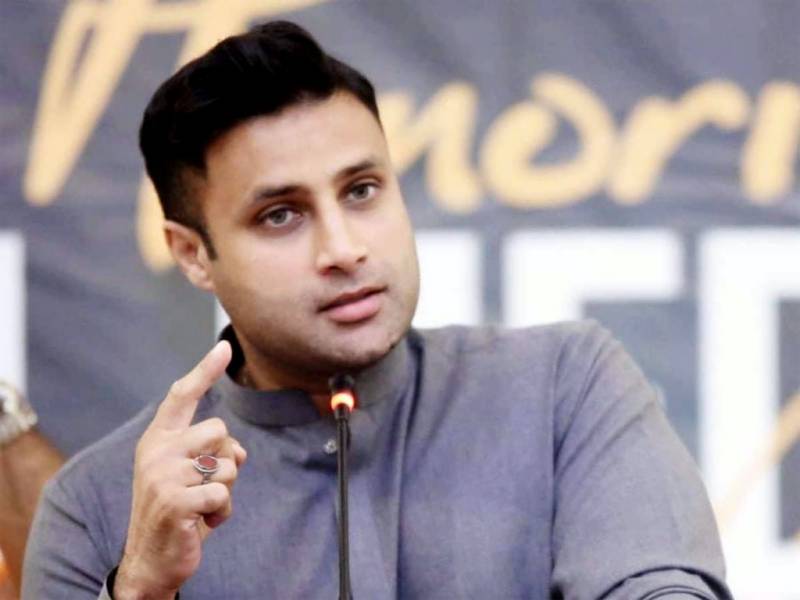 RAWALPINDI: Pakistan is blessed with sacred places of major religions of the World and by promoting and facilitating religious Tourism, foreign tourist influx could be increased.

This was stated by Special Advisor to the Prime Minister on Overseas Pakistanis and Human Resources, Syed Zulfiqar Abbas Bukhari while addressing the participants of Vesak Festival at Taxila on Monday.

The Vesak Day ceremony was organized by Centre for Culture and Development in collaboration with Pakistan Tourism Development Corporation (PTDC) at Dharmarajika Stupa at Taxila.

He said that remains of Gandhara Civilization in Taxila and Khyber Pakhtunkhwa, are the most sacred for the Buddhist community. However, it has not been properly taken care of, developed and projected internationally to attract religious tourists.

He said that Prime Minister’s vision is to promote tolerance, bring inter-faith harmony and facilitate community of all religions to practice their rituals with comfort. Kartarpur is a positive step toward facilitating Sikh community, he said.

The government led by visionary PM Imran Khan has a special focus on developing Pakistan’s Tourism and every effort would be made to tap the religious tourism potential.

The Managing Director PTDC Syed Intikhab Alam on the occasion said that PTDC would facilitate the tourists visiting the sacred places and would work with provincial governments to upgrade the facilities.

He said that PTDC would soon launch a publicity campaign to promote and develop tourism to contribute towards economic development through generation of income, employment and foreign exchange.