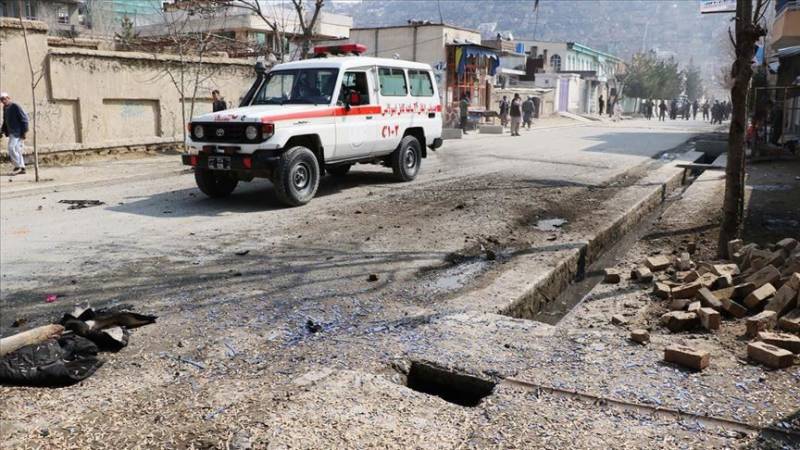 KABUL: In Afghanistan, five civilians have killed and a dozen others injured following airstrikes Nehr-e-Siraj district of Helmand province.

According to the spokesman of the provincial governor, investigations are underway with a view to assessing civilian casualties.

Meanwhile, the NATO-led Resolute Support Mission, has yet to comment on the attack, which is the second incident of its kind in Helmand within the last four days.