Russia warns US, either directly talk to Taliban or face bloody war in Afghanistan
21 May, 2018 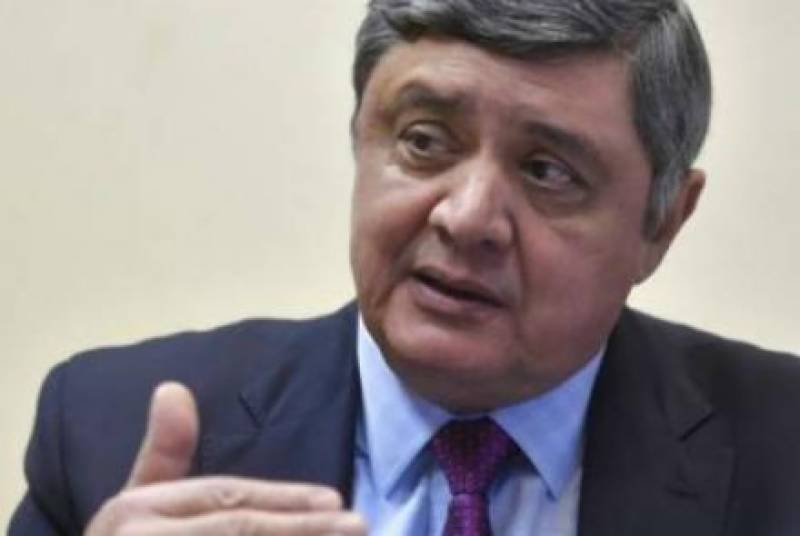 KABUL - *Russia said the US will have to drop its opposition to negotiating directly with the Taliban on the eventual pullout of American troops from Afghanistan or face a grinding and bloody war for years to come, Bloomberg reported. *

The US refusal to talk with the group is “why we are at a dead-end,” Russia’s President Vladimir Putin’s special envoy for Afghanistan, Zamir Kabulov, said in an interview in Moscow on Friday.

Without such contacts, “the war and bloodshed will drag on for years,” he added.

President Ashraf Ghani in February made a peace offer to the Taliban but the insurgent group has responded by stepping up attacks. The Taliban on Friday offered members of the Afghan military and security forces an amnesty if they quit “enemy ranks.”

US President Donald Trump’s administration, which has accused Russia of arming the Taliban, has poured more troops into Afghanistan and waged a series of air strikes as it seeks to regain the military edge. Russia denies the allegations though it says it’s in dialogue with the group.

Bloomberg reported that Taliban representatives told Kabulov they won’t meet with the National Unity Government, which they consider a “puppet” administration, without first holding negotiations with the Americans, whom they consider as “occupiers.”

A top State Department official in March said talks with the Taliban should not include the US. “We certainly cannot substitute for the Afghan government and the Afghan people,” said Alice Wells, the principal deputy assistant secretary for South and Central Asian affairs.

“We went through this when Soviet troops were there, it was a very similar picture,” said Kabulov, who forecasts increasing Taliban control of the war-torn country. “Another 5,000 or even 50,000 troops won’t help. It’s not going to get any better.”

The US charges that Russia is exaggerating the strength of Daesh in Afghanistan to legitimize the actions of the Taliban and counter the American influence there, according to Bloomberg.