Pakistan to connect with Russia through Uzbekistan Railway track
21 Mar, 2022 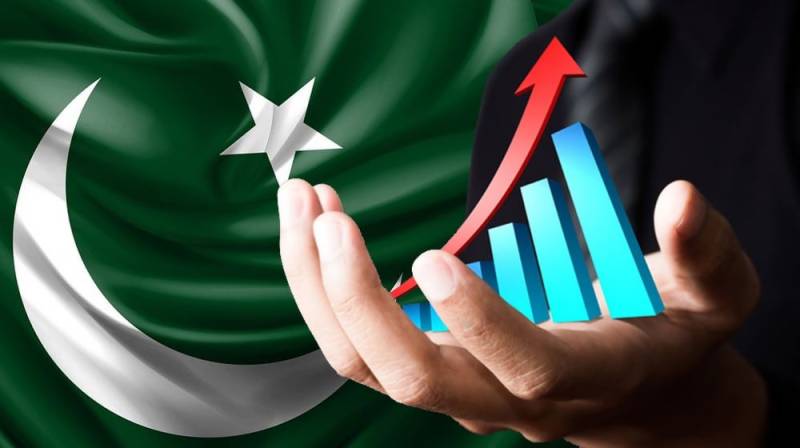 Senior officials of Pakistan, Uzbekistan, and Afghanistan will meet in Tashkent next week for a trilateral meeting to discuss a railway project to link Termez, Mazar-i-Sharif, Kabul, and Peshawar, to promote trade in the region.

Minister of State and Chairman Board of Investment, Muhammad Azfar Ahsan, has left for Uzbekistan to take part in the trilateral meetings and represent Pakistan at the “Tashkent International Investment Forum.”

In a press release issued by BOI, the chairman will also meet the President of the Republic of Uzbekistan on the sidelines of these meetings and interact with potential investors from many countries as the head of the delegation from Pakistan for B2B meetings.

The Uzbek President is taking special interest in the laying of the railway track with Pakistan via Afghanistan for its future trade and business activities. Uzbekistan, being a landlocked country, depends on Iran’s trade routes for its imports and exports, and the sanctions on Iran have made it difficult for Uzbekistan to continue using the same route.

The proposed railway connectivity has also been discussed at various international forums, including the Shanghai Coope­ration Organisation (SCO).

During his visit to Pakistan early this month, Uzbek President, Shavkat Mirziyoyev, reaffirmed the important role of the railway project linking the three countries for the future of the region.

Pakistan and Uzbekistan had also agreed to create a joint ‘roadmap,’ which includes measures to develop a feasibility study for the project and start construction work on both sides.

The Trans-Afghan Railway project is the most economical and shortest route connecting Central Asia to Pakistan’s ports of Karachi, Gwadar, and Port Qasim.

Azfar Ahsan will also be the keynote speaker at the inaugural session, “Tashkent International Investment Forum,” which will be held in Tashkent, Uzbekistan, on March 24-26, 2022.

The forum will be convened under the theme, “Realizing New Growth Agenda.” President of Uzbekistan, Shavkat Mirziyoyev, will deliver the opening speech at the event.