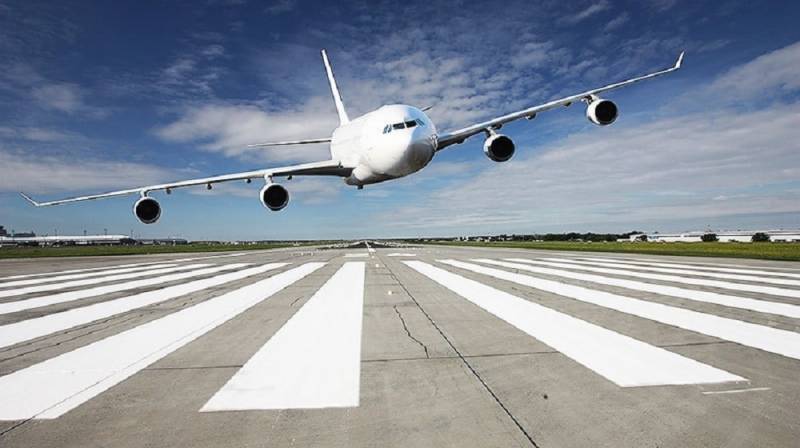 The pilot of the Gulf Air’s flight GF-764, coming in from Bahrain to Lahore, tried to land the passenger plane on a runway under construction, but the ATC staff alerted the pilot just in time and helped him land on the alternate runway.

As per airport sources, the plane was less than 200 feet away from the ground when the traffic controller intervened and directed the pilot to immediately abort the landing.

The pilot made last-minute maneuvers to change the direction and landed on the second runway, as directed by the ATC.

The pilot also appreciated the performance of the ATC, which helped thwart an accident at the Allama Iqbal International Airport.

In a separate incident last year, a Pakistan International Airline (PIA) flight had narrowly escaped an accident, while taking off, with an international operator’s aircraft landing at Canada’s Toronto Pearson Airport.

The national airline’s flight PK-787 entered into a taxiway, a path along which aircraft can taxi when moving to or from the runway, without clearance from airport administration.

At the same time, an Air Canada flight arrived from Seoul to land at the same runway where the PIA plane was preparing for a takeoff. A timely intervention by air traffic control avoided a clash between the two planes.