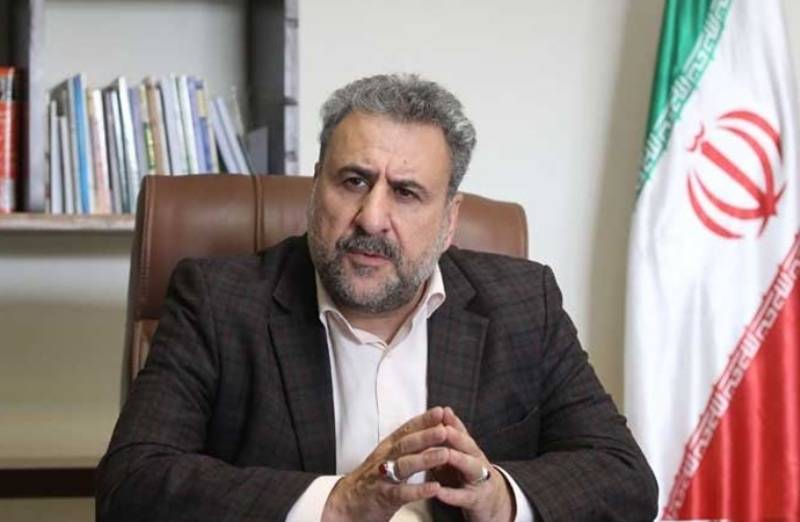 TEHRAN - A senior Iranian lawmaker urges the United Nations to take preemptive measures to stop the transfer of Daesh terrorists from Syria and Iraq to Afghanistan.

“On behalf of the members of the National Security and Foreign Policy Commission at the Islamic Consultative Assembly (Majlis), I express my gratitude for your efforts in combating terrorism,” wrote the commission Chairman Heshmatollah Falahapisheh in a letter addressing UN General Secretary António Guterres. “However, -he added- I warn you against a change in the political geography of the Salafi terrorism.”

The Iranian member of parliament cited “real and impartial news and information” in his letter to assert that 'the USA government and some West Asian governments, that have traditional links with Salafi terrorism, are transferring the terrorists, especially their defeated leaders in Syria and Iraq to Afghanistan'.

His warning comes at a time when the so-called Daesh terrorist group is claiming more and more terror attacks in Afghanistan. The change also happens as Taliban is sitting at the negotiating table with the US, Russia and other states in a bid to lay down arms and enter the Afghan government.

“Given the natural task you and the United Nations have, it is expected that as a preemptive measure, you shed light on this matter through establishing a fact-finding committee or a special operation and put preemptive measures on your agenda,” Falahatpisheh's letter reads. - IRNA