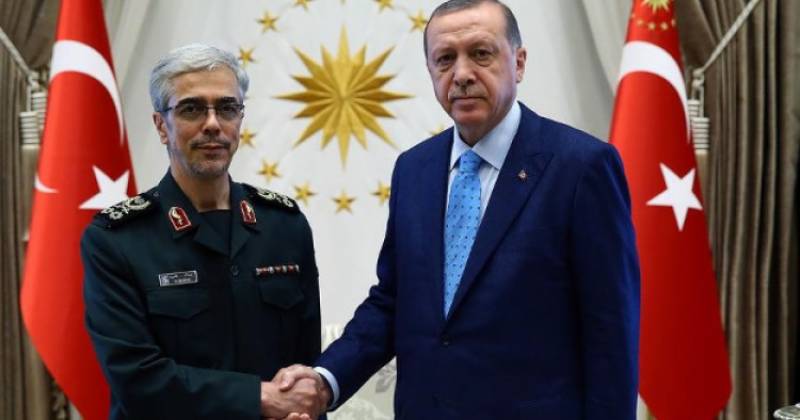 Turkey and Iran have agreed to continue joint operations against militants from the outlawed Kurdistan Workers Party.

Earlier this week Turkey’s President Tayyip Erdogan said Turkey and Iran were carrying out a joint operation against the PKK, describing it as the first of its kind, but an Iranian source said Iran’s armed forces were not part of the operation.