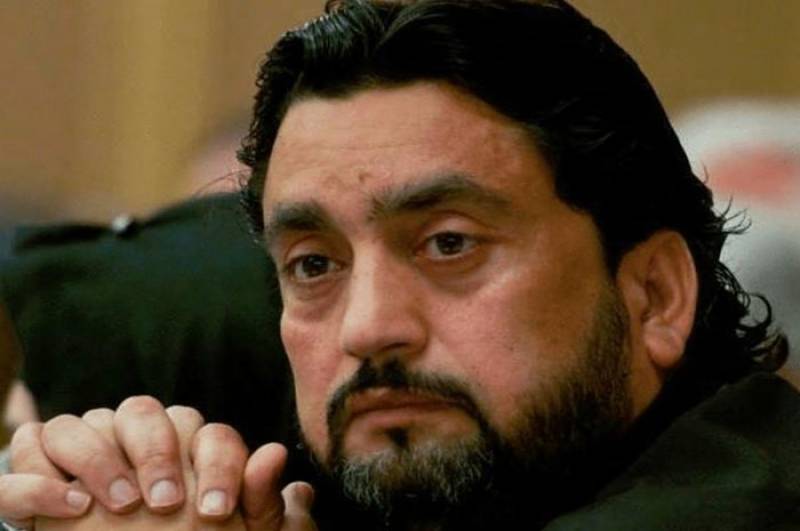 ISLAMABD - Minister of State for Interior Shehryar Khan Afridi on Thursday warned that government won’t allow anyone to break law and troublemakers will be dealt with iron fist.

Addressing a presser here in Islamabad, Afridi added that nobody was above Constitution or law, irrespective of their status.

He apprised attendants that they [read Pakistan Tehreek-e-Insaf] had also staged protests but never took law into their hands.

The state minister said Pakistan is passing through a critical juncture when it is facing fifth generation war and external hostilities by enemies.

Shehryar Khan Afridi said the acts of PPP workers have been recorded by cameras and violence cannot be allowed for political purposes.