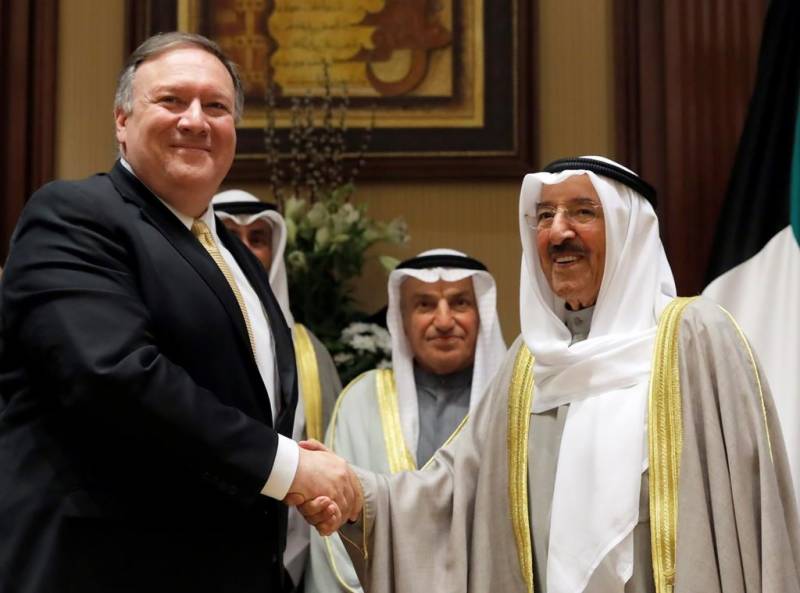 U.S. Secretary of State Mike Pompeo has renewed calls for a resolution to a festering dispute between Qatar and four other Arab nations, all of them America’s partners in the Middle East.

Pompeo told reporters at a news conference with Kuwait’s foreign minister Sabah Al-Khalid Al-Sabah that we need the Gulf countries working together on the complex set of challenges that face each of them.

Pompeo lauded mediation efforts in the dispute by Kuwait’s emir and said the United States would do whatever it could to assist.

He said we all have the same set of threats, the threats from al-Qaida and from ISIS. We all are working diligently to find a path forward so that the rift between those countries can be resolved.