PM lauds courage of Ambreen Naeem on her remarks about Christchurch attacker
21 Mar, 2019 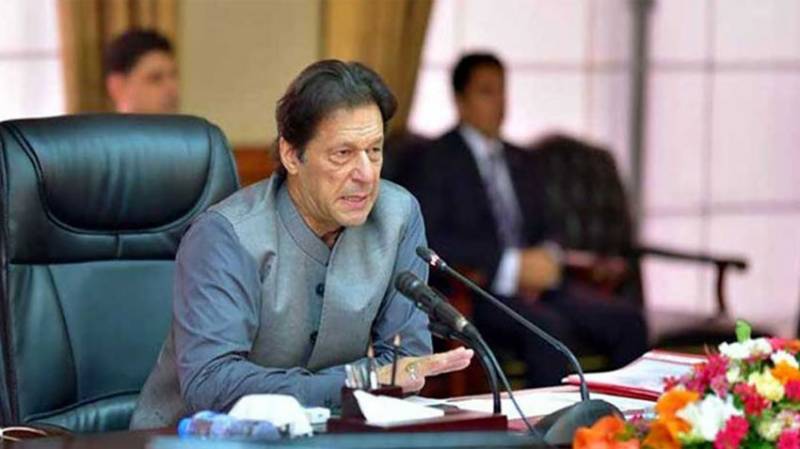 Prime Minister Imran Khan has lauded the courage of a female New Zealand national of Pakistani origin, Ambreen Naeem, who said in a TV talk show that she felt pity for the Christchurch attacker, who killed fifty people, including her husband and son last Friday.

Ambreen Naeem said she felt sorry for the attacker because he had hate in his heart.

She said while the terrorist had hate in his heart, her husband, Naeem Rashid, and son had a heart full of love so they sacrificed their lives to save others.

According to eyewitnesses, Naeem Rashid risked his life to save others and tried to tackle the shooter. He can also be seen doing so in a video of the attack at the Al Noor mosque.

The Prime Minister said for all those within and outside the Muslim world, these words of Shaheed Naeem Rashid's wife should make everyone understand the power of faith in Allah and Prophet Muhammad (Peace Be Upon Him).

Imran Khan said how this faith in Allah and his Prophet (Peace Be Upon Him) transforms humans into strong and loving beings who can even feel pity for a terrorist, a mass murderer, who took away their loved ones.

Will keep going to mosques: wife of Pakistani martyr Naeem Rashid says in an interview

Amber Naeem, 22-year-old Talha Naeem’s mother and Naeem Rashid’s wife who lost their life in Christchurch attack saving others in New Zealand last Friday, has said that Islam is the religion of peace which teaches to save other people's lives. While giving an interview to The Project NZ, a television news show in New Zealand on Tuesday, Ambreen said that she feels 'sorry for the terrorist who attacked the mosque and pities him because he had hate in his heart and that he can’t feel the peace which we can'.

The extremely courageous woman said, "Naeem Rashid tried to save the people because he was a loving man, and love made him do that courageous attempt of saving others life on Friday."