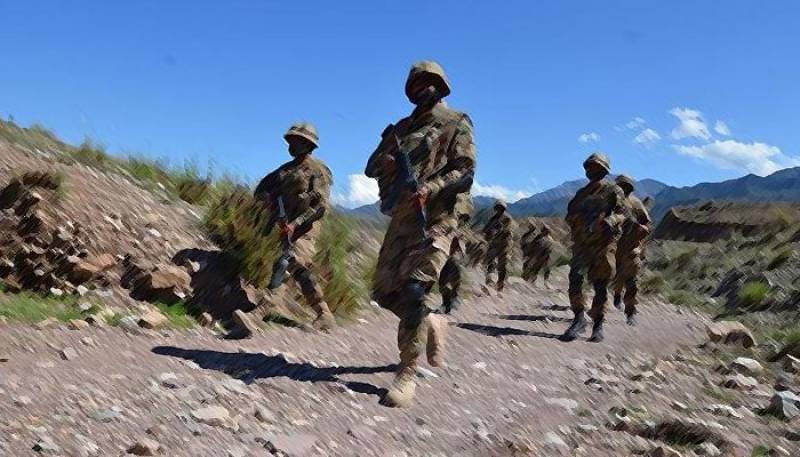 Carried out a few kilometres from the Pakistan-Afghanistan border, the operation was in response to information of "terrorists of [a] proscribed organisation" entering into Pakistan, the Inter-Services Public Relations (ISPR) noted.

The said terrorists had the abducted Iranian soldiers with them, who, following an exchange of gunfire, were "recovered from a transitioning hideout".

The "Iranian soldiers [were] being handed over to Iranian authorities," the ISPR added.