OLevel education system to be eliminated from Pakistan: Report
21 Mar, 2019 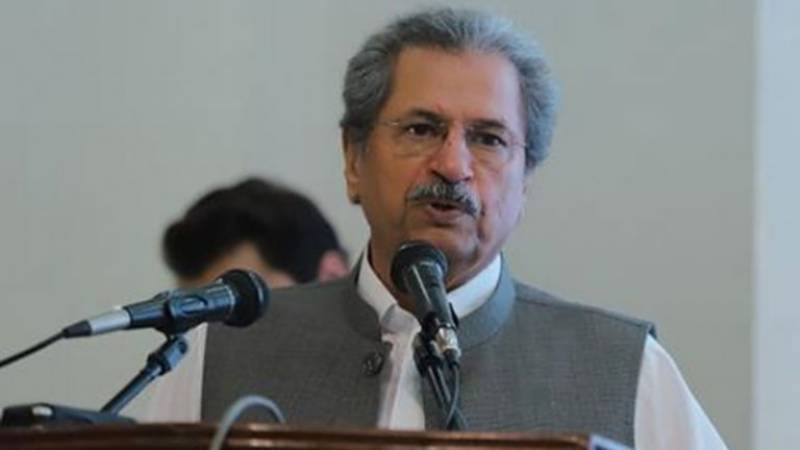 ISLAMABAD - Minister for Federal Education and Professional Training, Shafqat Mahmood, on Wednesday, announced plans to eliminate O-level (Ordinary level) and A-Level (Advanced level) education from the schools countrywide to implement a uniform curriculum in the system.

However subsequently the Minister clarified his statement that abolition of O level and A level would not be done immediately but the it may take a decade to implement the uniform education certification in Pakistan.

Earlier, he said this during his remarks to the National Assembly Standing Committee on education with regard to his ministry’s functions and future plans while asserting it would, however, be abolished at the next stage as they were coping with more pressing challenges at present.

“As current education system has many other flaws, those direly needed to be mended due to which said the plan would be practised on next level but it will be done ultimately,” he added.

Mahmood lamented that presently, three different kinds of education were being tendered in the country.

“Providing education in our public sector institutions, in elite private schools and in madrassas, three are totally different from each other,” he recalled.

The minister said a technical committee had been formulated to look into this matter, which would consult all stakeholders to make a comprehensive and final decision. He maintained a compatible curriculum would soon be introduced as the ministry was working on it.

Highlighting the other overwhelming challenges in the education system, Minister Mehmood said that figures compiled by international agencies point to over 24 million out-of-school children in Pakistan. Bringing all of them into schools was the biggest task, he added.

The minister recalled, “For this purpose, we launched prime minster vision from here in Islamabad under which 11000 children out of school children are identified so far.”