Govt making all out efforts for development of minerals sector: CM Balochistan
21 Mar, 2019 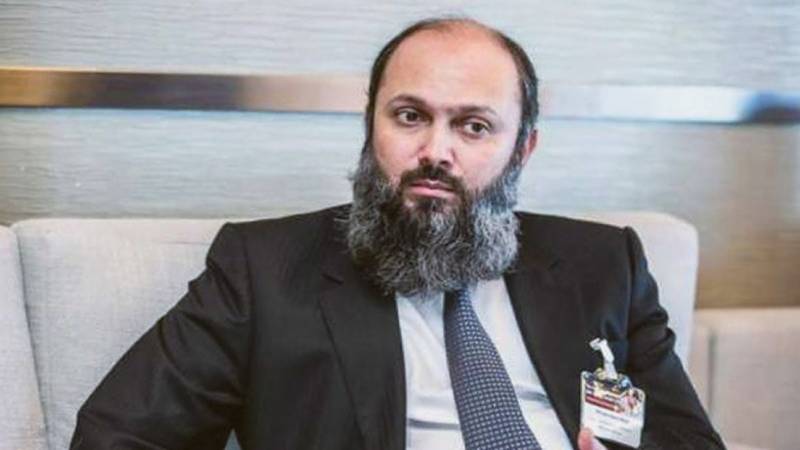 Chief Minister Balochistan Jam Kamal says the provincial government is making all out efforts for development of minerals sector in the province.

Talking to President of Chinese Company Metallurgical Corporation of China HeXuping in Quetta today (Wednesday), he said the government is giving top most priority to exploration of minerals in Balochistan so that resources acquired from trade of minerals could be utilized for betterment of masses of the province.

Xuping said his company is keenly interested in strengthening the economy of Balochistan.