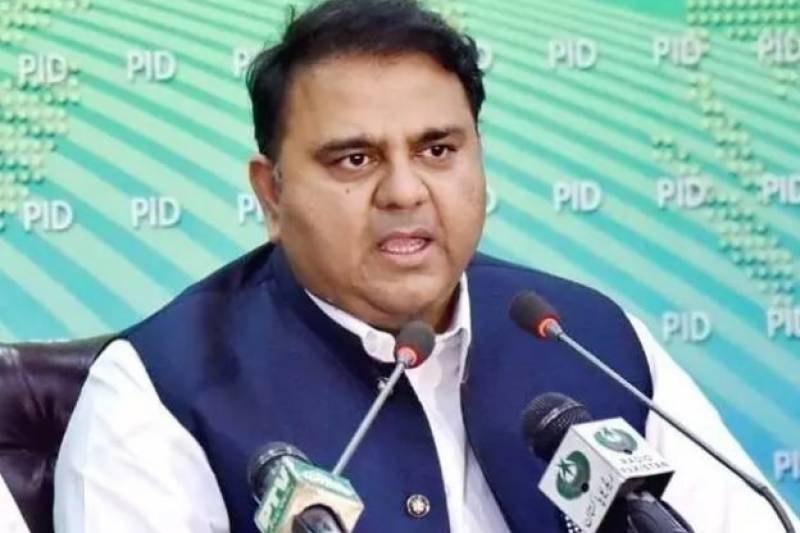 Information Minister has asked the top PPP leadership to seek apology over the actions of its workers, who attacked the police force during the appearence of PPP Chairman Bilawal Bhutto Zardari and party's Chairman Asif Ali Zardari before the National Accountability Bureau.

In a video message on Wednesday, he said the attack by about a dozen PPP workers injured four policemen and two cameramen.

In a tweet, Minister for Information and Broadcasting Chaudhry Fawad Hussain said the directive does not apply to elements who attacked the police personnel en masse.

The Minister said such acts to dodge investigation are condemnable.