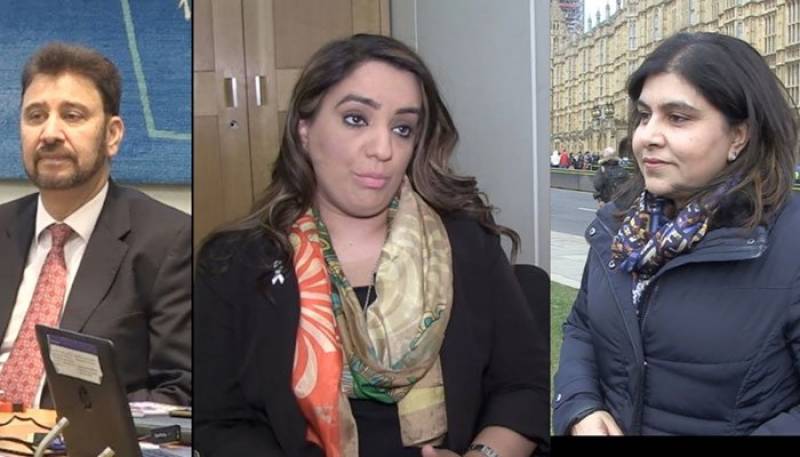 LONDON: The Labour Party has formally adopted a definition of Islamophobia arguing that it is vital to tackle the rise of far-right racism in Britain which is rooted in racism and hatred.

The Labour Party on Wednesday said its national executive committee has adopted the working definition produced by the all-party parliamentary group on British Muslims “to help tackle Islamophobia, build a common understanding of its causes and consequences, and express solidarity with Muslim communities”.

The definition reads: “Islamophobia is rooted in racism and is a type of racism that targets expressions of Muslimness or perceived Muslimness.”

The definition was produced by the group to build a common understanding of the causes and consequences of Islamophobia. It was decided upon after a six-month consultation with academics, lawyers, elected officials, Muslim organisations, activists, campaigners, and communities.

More than 800 British Muslim organisations, 80 academics and 50 MPs have backed the definition.