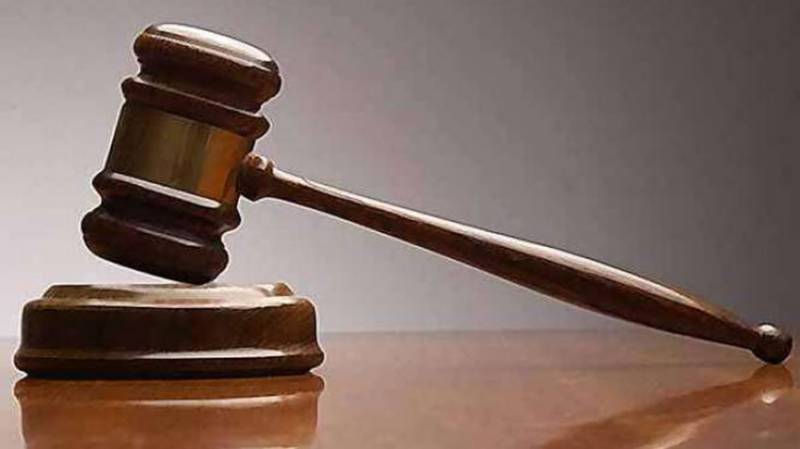 Two other accused Sabir Mayar and Izhar were acquitted in the case.

The main accused of the case, Imran Ali has already been awarded twice death sentence.

It may be recalled that Mashal Khan was killed by an angry mob in the premises of Abdul Wali Khan University Mardan in April 2017.