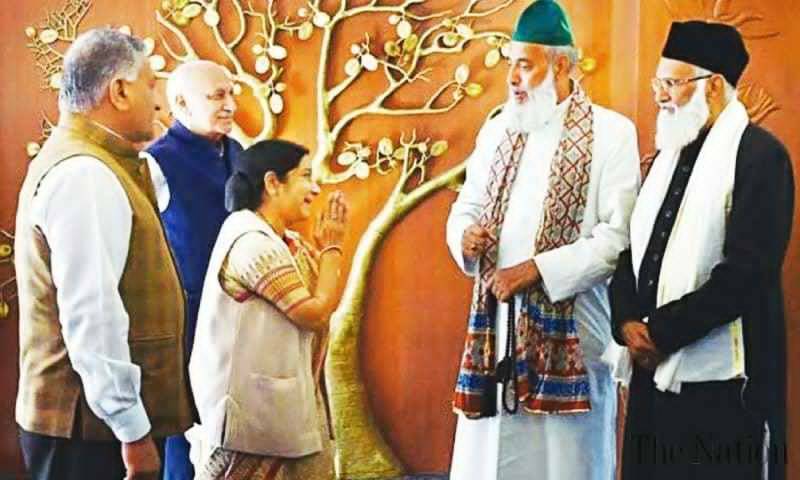 NEW DELHI: Two Indian clerics who went missing last week and were found later have told that a Pakistani newspaper caused troubles for them by accusing them as RAW agents, reported The Hindu.

When the newspaper made false accusations about them being RAW agents, the intelligence agency wanted to know the truth from these men.

The newspaper who had accused the two Indian clerics of being RAW agents is a very little-known Urdu daily.

Syed Asif Nizami and Nazim Nizami, who went missing in Lahore, returned to New Delhi on Monday and made this statement about Pakistani newspaper.

According to The Hindu, the clerics blamed a Pakistani newspaper for the whole episode without going into details.

The newspaper had apparently reported that the clerics worked for the Research and Analysis Wing (RAW) and the Muttahida Qaumi Move­ment, following which they were questioned by a Pakistan law enforcement agency, The Hindu said.

Refusing to say which agency questioned them, the clerics said no coercion or force was used.

Syed Asif Ali Nizami, the head priest (sajjada nashin) of the Nizamuddin Aulia shrine, and his nephew, Nazim Ali Nizami, had gone to Pakistan on March 8 and were to return to India on March 20.

The purpose of the visit of the 80-year-old Asif Ali to Pakistan was to see his sister in Karachi.

According to Pakistani media reports, both clerics had been in “interior Sindh where there was no communication network”, and thus could not tell their relatives about their whereabouts.