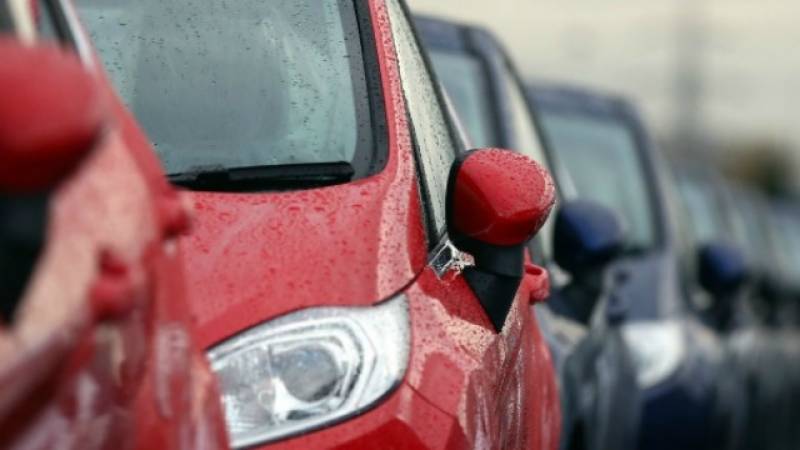 He added that government has reduced taxes by 10% for existing investors while government is trying to protect consumer interest.
While announcing the 5 years new auto policy he stated that car manufacturing companies in Pakistan have turned their monopoly in Pakistan and the consumers are not provided modern and affordable vehicles.

Khawaja Asif further added that the world has moved to Euro 6 while we are stuck with Euro 2 fuel.
Chairman Investment Board Ismail Miftah said that several tax incentives have been offered by government to attract new investors. He expressed his hope that the prices of vehicles would be reduced by manufacturing companies after reduction in tax by 10% for existing manufacturers.