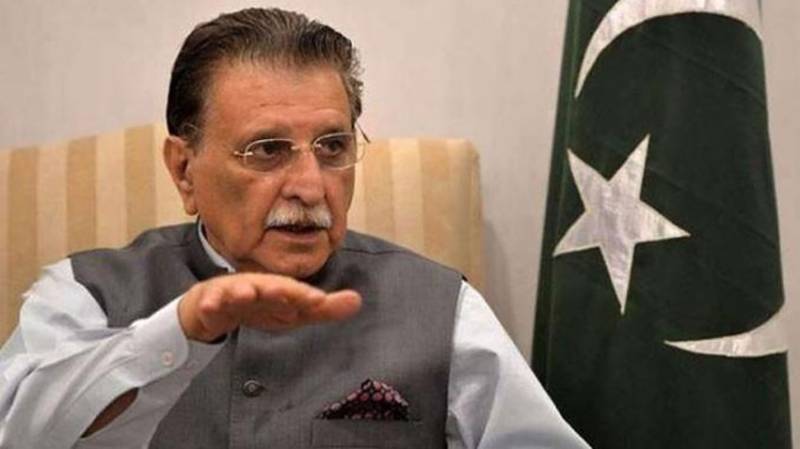 In his reactionary statement over the unprovoked Indian firing at Haji Pir and Baiduri sectors in which a 13 years innocent girl martyred and her mother and brother were injured, he said Indian armed forces have crossed all limits of brutalities.

He said Indian Army is committing war crimes in Occupied Kashmir and at CFL.

Raja Farooq Haider Khan said that Indian Army’s morale has drastically down after humiliating trounced at the hands of Chinese Army.

He said valiant Armed Forces of Pakistan never target the innocent civilians residing on the other side of the bloody line.