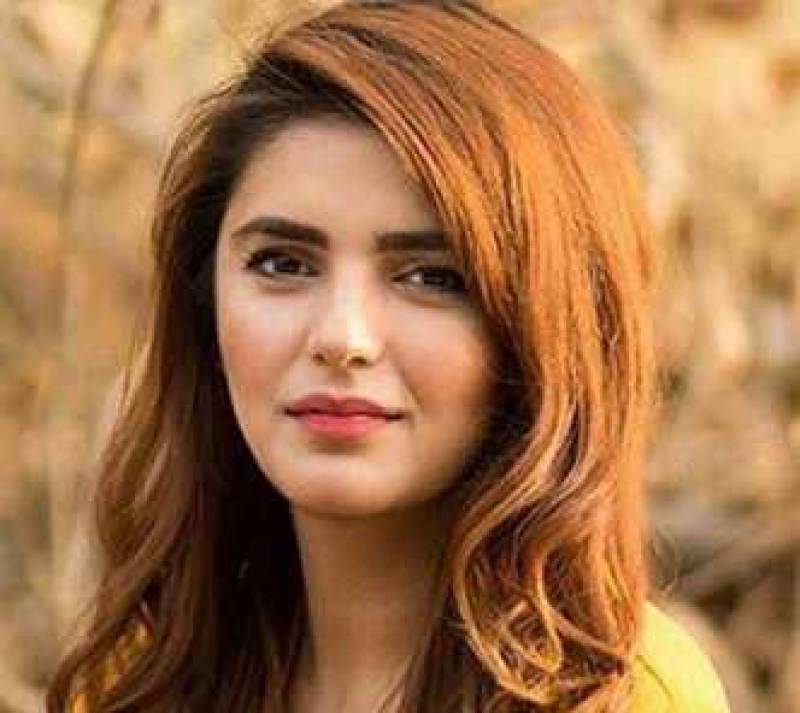 ISLAMABAD - Momina Mustehsan who rose to fame after “Afreen Afreen” on Coke studio, has collaborated with an Indian singer Arjun Kanungo on a new song 'Aaya Na Tu'.

The music video is directed by Danny Mamik and shot in Bangkok. The video features two singers as an estranged couple. The singer might go for a delicate song yet it appears to be fairly exhausting. The video likewise appears to be exceptionally predictable.

Arjun said in a statement, “Momina has been a joy to work with. We ended up making a song we’re proud of and also ended up being good friends.”

Momina expressed gratitude to Arjun for “sharing such an awesome song of his” with her.

“He, along with the Universal team, instantly became friends more than colleagues. This is my first single, and the encouragement and support I got from the whole team was overwhelming. This was also my first time playing a character for a video and Danny was an incredible director to work with,” she said.

“It was truly a pleasure being a part of this project alongside such a motivated, supportive and hardworking team,” she added.