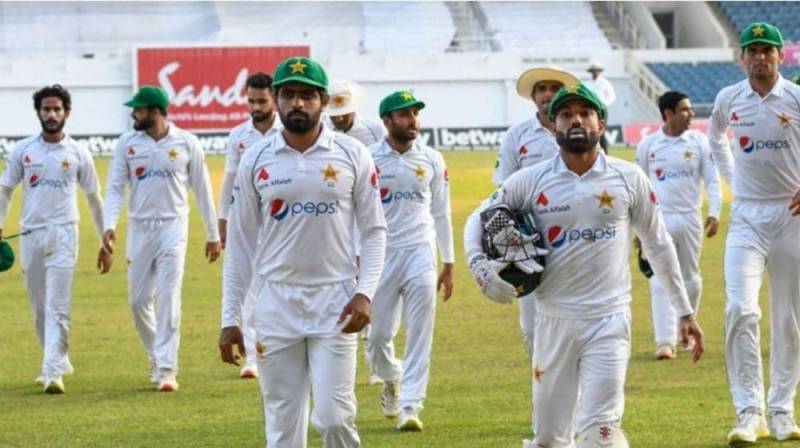 Pakistan comfortably defeated Sri Lanka in a record-breaking Test match at Galle, thanks to Babar Azam and young batting sensation, Abdullah Shafique, who both scored a hundred in the first and second innings respectively.

Earlier this week, the all-format captain had equaled former captain Inzamam-ul-Haq for the most hundreds as Pakistani captain after scoring his seventh Test century on the second day of the first Test against Sri Lanka at Galle.

It is worth noting that under Babar Azam’s captaincy, Pakistan has chased their highest-ever totals in T20I and ODI, as well as the second-highest total in Test cricket.

He is also the second captain, after Misbah-ul-Haq, to defeat South Africa in three-match ODI series at their home and to triumph over Australia in the same format after 20 years.