Record number of Indians quit their nationality to get citizenship of other countries including Pakistan
21 Jul, 2022 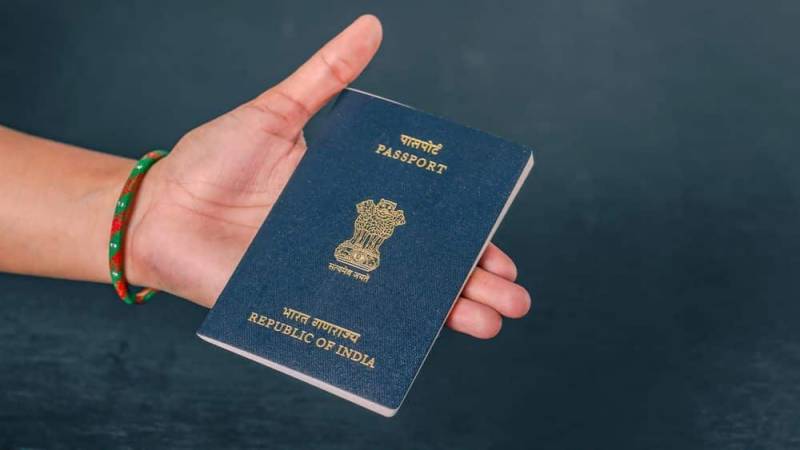 A total of 41 Indian citizens relinquished their nationality to get Pakistani citizenship in 2021.

Data from the Indian Ministry of Home Affairs that was presented in the Indian Parliament’s Lower House, Lok Sabha, on Tuesday showed that this number has increased from seven in 2020 after it was zero in 2019.

The USA was Indians’ top option for new citizenship and was chosen by 78,284 applicants last year, which is almost half of the total number.

The Indian Minister of State for Home Affairs, Nityanand Rai, issued a written statement on the matter, detailing that the reasons for the Indians renouncing their citizenship were “personal to them” and entails surrendering their Indian passports.

It is also pertinent to note that the Indian Constitution and citizenship laws do not allow dual citizenship.

Overall, 932,276 Indians gave up their citizenship between 2015 and 2021, as learned from the data that was shared with the Indian Parliament on Tuesday and last February.