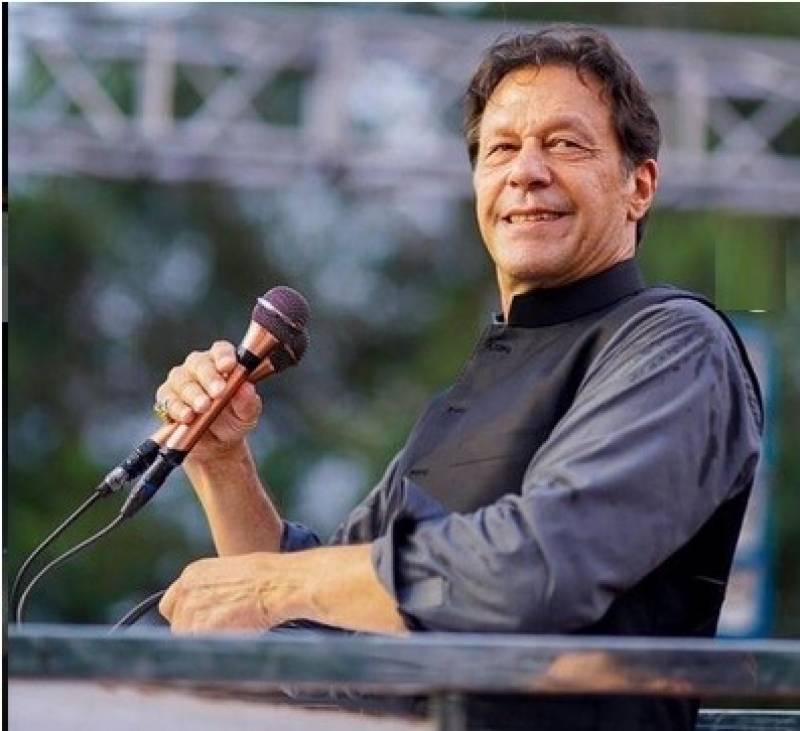 According to details, a four-member committee has been formed by PTI to talk and persuade the government’s allies to leave the government and join them. The Pervaiz Khattak-led committee would include Fawad Chaudhry, Asad Qaisar and Asad Umer.

The committee would initiate talks and negotiations with the ally parties in the central government including the Balochistan Awami Party, Baloch National Party (Mengal) and Jamat-e-Ismail.

The step comes as PTI nears reclaiming the Punjab government on the back of their landslide victory in the Punjab by-polls. PTI had won 15 out of the 20 seats in the by-polls that were contested on July 17, 2022.

It is to be noted that the central government led by PML-N holds its place by only 2 seats. The number required to form a government in the centre is 176 while the current government has 177 members.

PTI is set to target allies such as the two members of PML-Q, BNP, BAP and MQM-P.