PTI gets another blow from the Election Commission of Pakistan
21 Jul, 2022 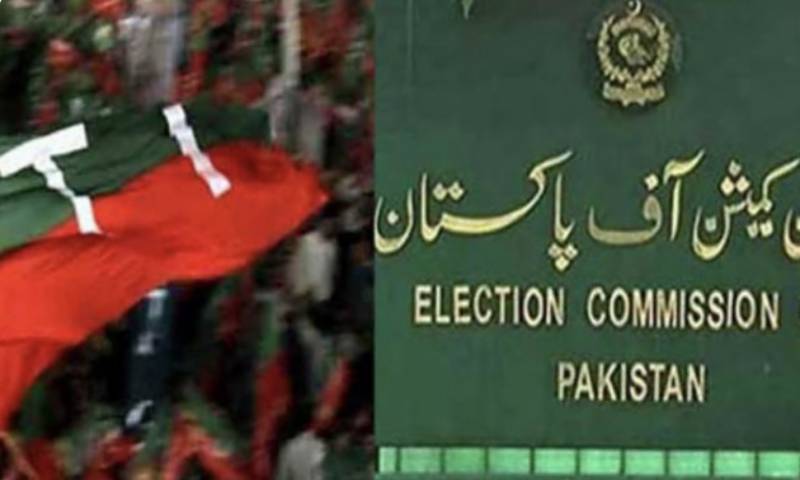 *The Election Commission of Pakistan (ECP) has rejected Pakistan Tehreek-e-Insaf’s (PTI) plea for a recount for the PP-7 Rawalpindi of the Punjab Assembly. *

According to details, the ECP has rejected PTI candidate Shabbir Awan’s plea for a recount in 21 polling stations of PP-7 Rawalpindi. The ECP said in the verdict that the PTI candidate did not provide any conclusive argument to justify the recount.

PML-N’s Raja Sagheer won the by-poll on the Punjab Assembly seat with a margin of just 49 votes defeating Mohammad Shabbir Awan of the PTI. The PTI also raised questions over the delayed announcement of the result in the constituency.