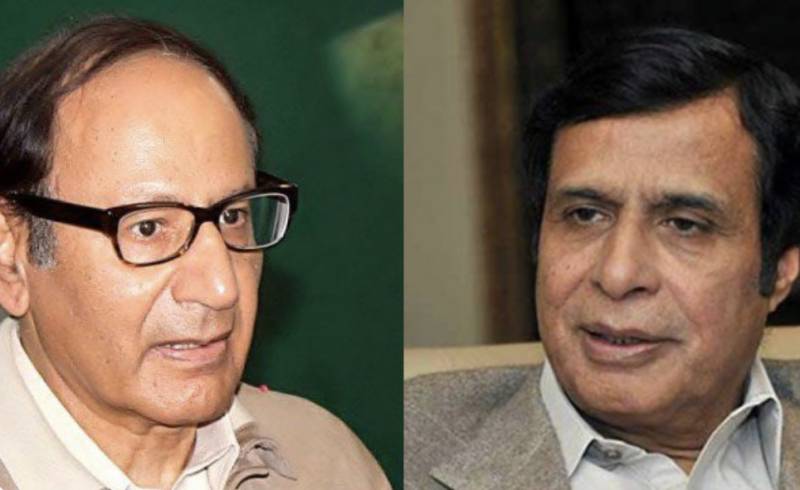 Talking to ARY News, the son of Punjab Assembly Speaker Chaudhry Pervaiz Elahi has said that PML-Q has the support of more than required lawmakers ahead of the Punjab Chief Minister (CM) election.

“The government will see its defeat this time,” Moonis Elahi said, adding that their tactic of offering money to lawmakers will not work.

It is pertinent to mention here that polling will be held tomorrow in the Punjab Assembly for the election of the new Chief Minister. The polling will be conducted after the Lahore High Court ordered link recounting of votes.

Pakistan Muslim League-Quaid (PML-Q) leader Pervaiz Elahi is the candidate for the chief ministership on behalf of PTI and allied parties.

Meanwhile, sources have claimed that Pakistan Muslim League-Nawaz (PML-N) has advised five PTI MPAs to remain absent on the day of the election.