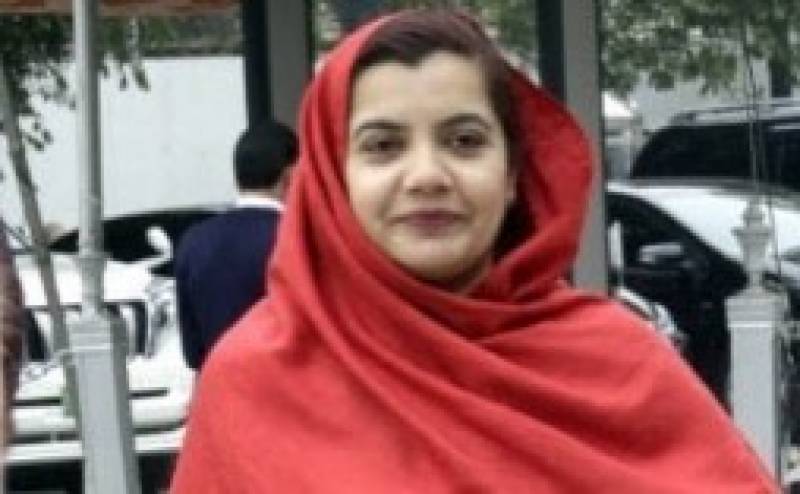 The ruling party’s Member Provincial Assembly of Punjab (MPA) Sumbal Malik Hussain has stated that she cannot sell her conscience.

MPA Sambal Malik's statement has come out that an attempt was made to buy my vote as an offer of Rs400 million was made to her by Chaudhry Parvez Elahi.

It is worth mentioning that the elections for the slot of Punjab Chief Minister will be held tomorrow (Friday) in Punjab Assembly.