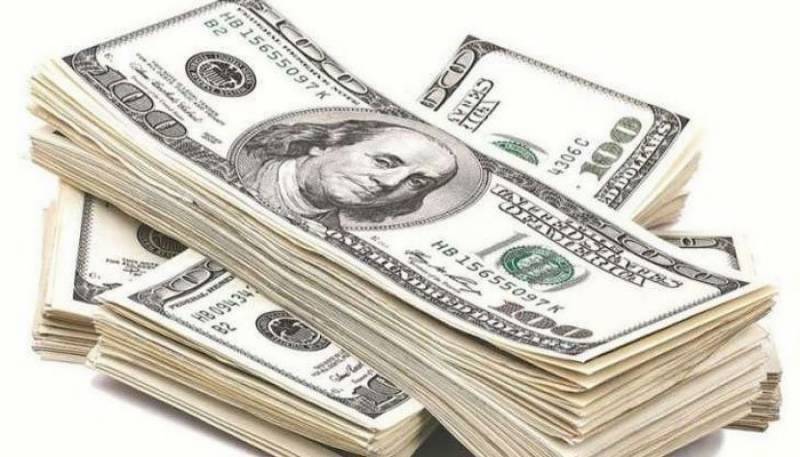 KARACHI – The Pakistani rupee on Thursday dropped to another all-time of Rs230 against the US dollar in the interbank market.

When the session opened today, the local currency depreciated Rs5.08 to 230 against the greenback, according to the Foreign Exchange Association of Pakistan (FAP).

FAP Chairperson Malik Bostan attributed the rupee’s consistent decline in the last five sessions to “political chaos” and the rise in the dollar’s value in the international market.

In addition, the dollar’s value had risen against over 40 currencies, including the British pound and Japanese yen over the last week, which had affected the rupee in the local market, Bostan explained.

He asked the State Bank of Pakistan (SBP) to take strict action against banks involved in “speculation” so the “artificial increase” in the dollar’s price could be stopped.

Yesterday, Fitch Ratings, an international credit rating agency, downgraded the outlook of the South Asian country to negative from stable.