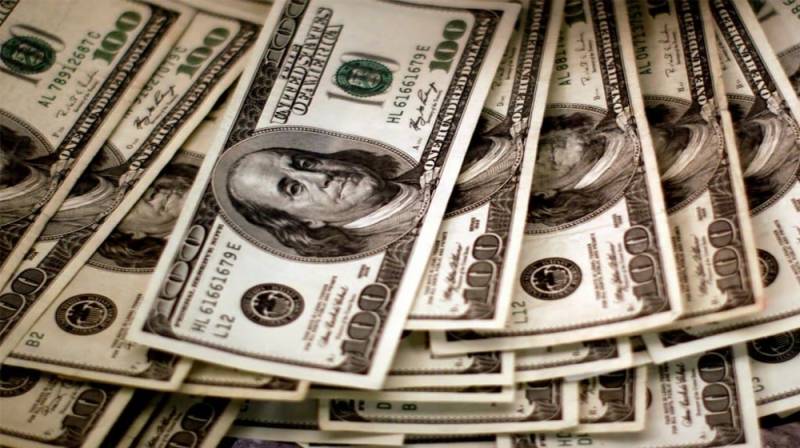 The foreign exchange reserves held by the central bank decreased 4 percent on a weekly basis, according to data released by the State Bank of Pakistan (SBP) on Thursday.

On July 15, the foreign currency reserves held by the SBP were recorded at $9.329 billion, down $389 million compared to $9.718 on July 7 mainly due to due to external debt payments.

The reserves held by the central bank have been on a downward trajectory in recent weeks since the inflow of proceeds of the Chinese Consortium loan amounting to RMB 15 billion (roughly $2.3 billion) temporarily pushed the reserves above $10 billion on June 24.

The Pakistani Rupee (PKR) dipped to a new low against the US Dollar (USD) and closed at Rs. 226.81 after losing Rs. 1.89 in the interbank market.