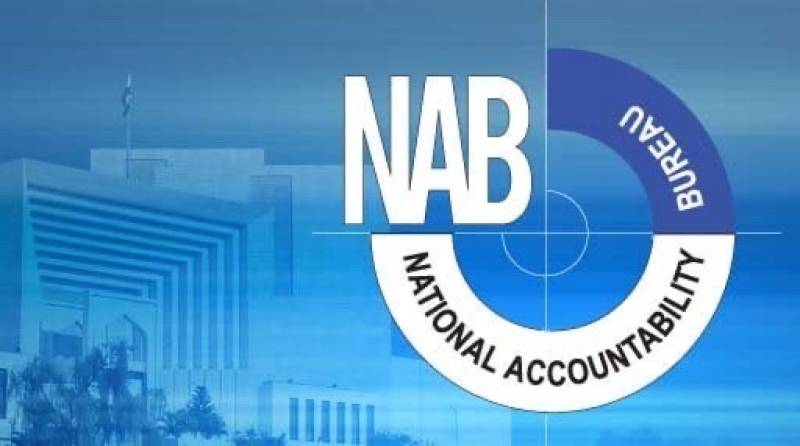 The Executive Board of the National Accountability Bureau (NAB) approved on Wednesday several inquiries during a meeting chaired by the acting chairman of the graft buster and attended by senior officers, said a press release.

It said that in accordance with the latest amendments to the NAB law, the details about the inquiries would not be shared.

The NAB chief directed that all inquiries and investigations should be completed within the framework of the Constitution and the law.

The press release said that all inquiries and investigations of NAB were initiated on the basis of allegations, which were not conclusive.

According to the law, it added, NAB would take the decision to conduct further investigation after knowing the viewpoint of all the persons concerned.