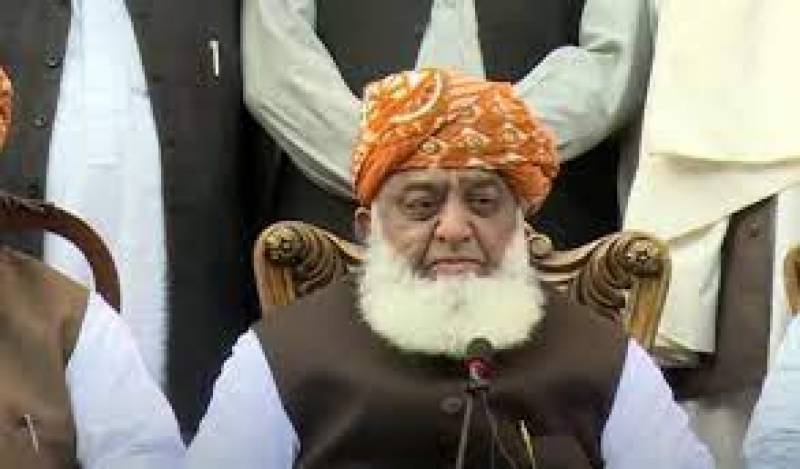 Maulana Fazlur Rehman held a press conference in Bannu on Thursday and demanded the state stop killings and take action against the killers.

Maulana Fazlur Rehman also urged the Ulema Akram to protest in the Friday sermon against such kinds of target killings in North Waziristan.

He stated that their religious institutes of them were under the control of the state.