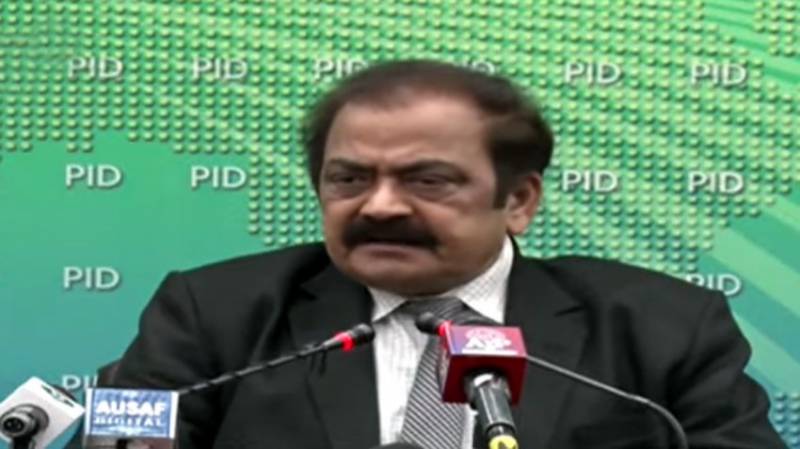 The Supreme Court (SC) of Pakistan on Thursday indefinitely postponed the hearing on the contempt of court petition filed against Federal Interior Minister Rana Sanaullah.

Justice Ijazul Ahsan asked the plaintiff to prove the allegation of contempt of court by highlighting orders that were ignored.

“We are sitting here and our eyes are not shut. Every violation [of court orders] will be accounted for.”

Elahi’s counsel, Faisal, also read the transcript of the federal minister’s speech, which he claimed, hinted at planned violence.