Inflation in Pakistan hits highest level in the region after Srilanka
21 Jul, 2022 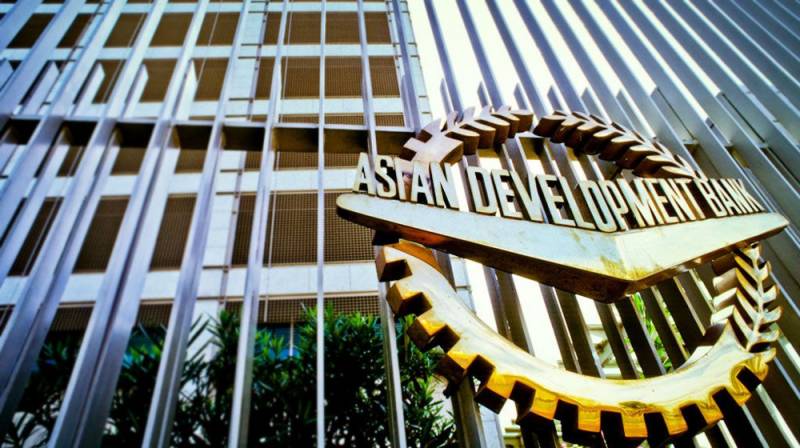 The Bank, in its latest report, “Asian Development Outlook Supplement,” noted that inflation in Pakistan is highest after Sri Lanka in the region.

The report further stated Pakistan’s inflation is marginally revised up for FY22 and substantially so for FY23. Headline inflation reached 21.3 percent in June 2022, up from 13.8 percent in May 2022. In addition to the effects of elevated global energy and food prices, the government’s efforts to revive the stalled International Monetary Fund (IMF) program have meant raising power tariffs and withdrawing subsidies in the oil and power sectors.

The Bank further stated that GDP growth in Pakistan is expected to moderate in FY22 (ended 30 June 2022) on fiscal tightening measures to manage growing demand pressures and contain external and fiscal imbalances. Growth is projected to recover slightly in FY23, supported by structural reforms.

In Afghanistan, sanctions and the freeze on international development assistance other than humanitarian aid have significantly constrained economic activity, the report informed.

It was further noted that headline inflation is at double-digit levels in most of the Caucasus and Central Asia, Mongolia in East Asia, Pakistan and Sri Lanka in South Asia, and the Lao People’s Democratic Republic (Lao PDR), and Myanmar in Southeast Asia. Inflation in India is at 7 percent, above the 2–6 percent target range of the Reserve Bank of India (RBI). But the headline and core inflation in the rest of developing Asia’s large economies remain manageable. Accordingly, inflation remains moderate on average and much lower than elsewhere in the world for the region as a whole.

The report also noted that many central banks have started hiking rates to curb inflation and safeguard financial stability. State Bank of Pakistan (SBP) has hiked the policy rate by 525 points from January-July after Sri Lanka with 950 points.