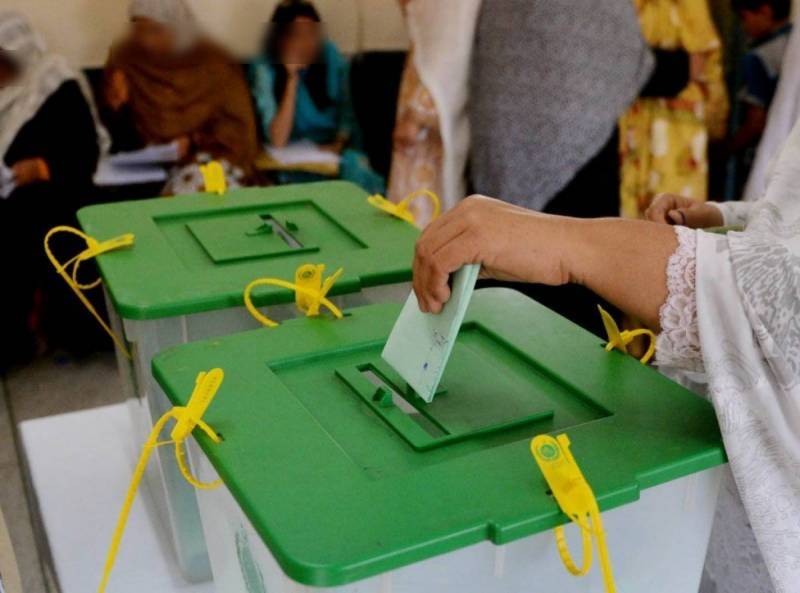 ISLAMABAD – The second phase of the local body elections in Sindh has been postponed until August 18, a spokesperson for the Election Commission of Pakistan (ECP) confirmed on Wednesday.

The elections were scheduled to take place on July 24. The ECP deferred the local body elections after it received requests from the MQM-P, GDA, chief secretary Sindh, and provincial election commissioner.

The ECP also postponed the NA-245 by-polls, which was scheduled to take place on July 27. The by-polls will now take place on August 21.

Chief Election Commissioner Sikandar Raja had chaired a meeting where the body reviewed different applications it had received for the postponement of the second phase of the local body elections and NA-245 by-polls. The applications had requested that the polls be held after Muharram.

The meeting also reviewed the reports submitted by the Met Office and provincial election commissioner. The Met Office had informed the ECP of its rain forecast in its report.

On the other hand, the provincial election commissioner in his report had requested the ECP to postpone the polls as it feared the rains may affect the electoral bodies' ability to conduct the polls and warned of low voter turnout.

The by-polls on the NA-245 were scheduled to take place on July 27 as the seat had fallen vacant after the death of PTI MNA Aamir Liaquat Hussain.