50 PTI MPAs might not vote for Pervaiz Elahi in CM Punjab elections
21 Jul, 2022 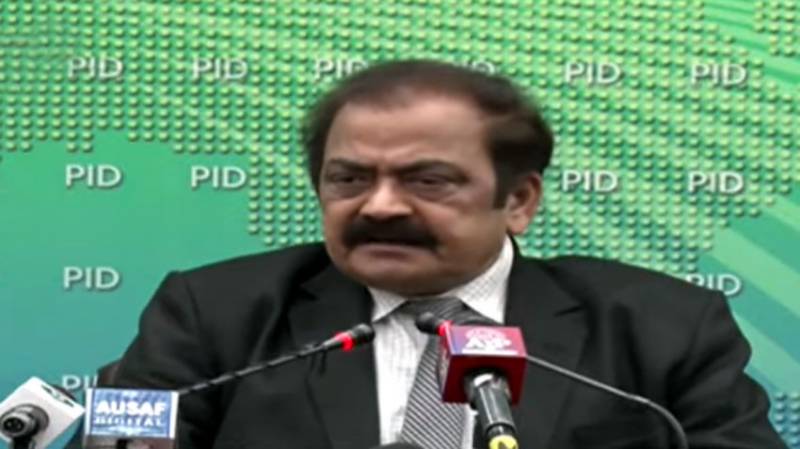 ISLAMABAD - Interior Minister Rana Sanaullah has said that 50 PTI MPAs might not vote for Chaudhary Pervaiz Elahi on the voice of their conscience.

Addressing a press conference on Thursday, he said that some PTI people might say why they should vote for the person who was termed as the biggest dacoit by Imran Khan.

"Imran Khan is the mastermind of the business of horse-trading. A run-off election is going to be held in Punjab. We are contacting everyone which is our right as well," he added.

He said that Imran Khan had filed a petition against his statement to get a space in the media, but the Supreme Court rejected it.

Rana Sanaullah said that the PML-N thinks that Chaudhary Pervaiz Elahi is not capable of becoming the chief minister. "The no-confidence motion against Imran Khan was decision of the PML-N and all allies and it was not under any compulsion. We think it was our right decision," he added.