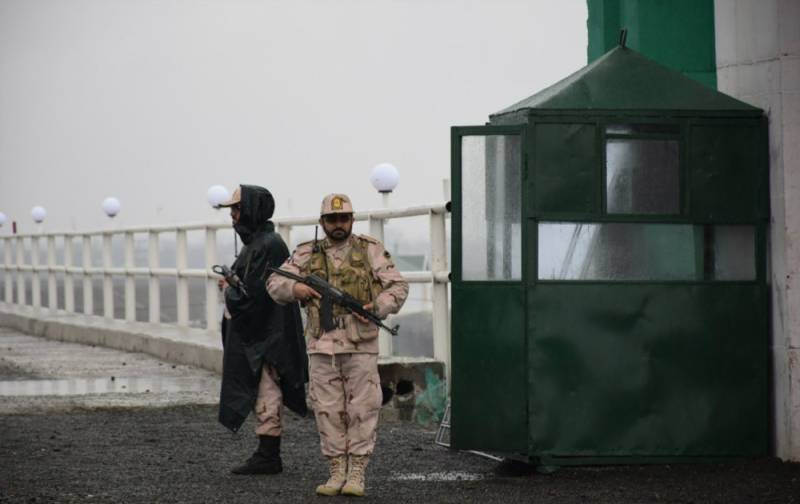 The incident took place near the city of Saravan in Sistan and Baluchestan Province, close to the border with Pakistan, according to the Mehr news agency.

The two security forces belonged to the Quds Base of the IRGC.

Two other security forces were also wounded during the confrontation.

Earlier in the month, terrorists killed three IRGC servicemen enlisted with the Hamzeh Seyyed al-Shuhada Base of the Corps’ Ground Forces during clashes in the Piranshahr County of the West Azerbaijan Province. One more was injured during the attack, which targeted a vehicle carrying the forces at the entrance to the county.

In May, Pakistan started fencing its 950-kilometer-long border with Iran in an effort to strengthen security in the area.