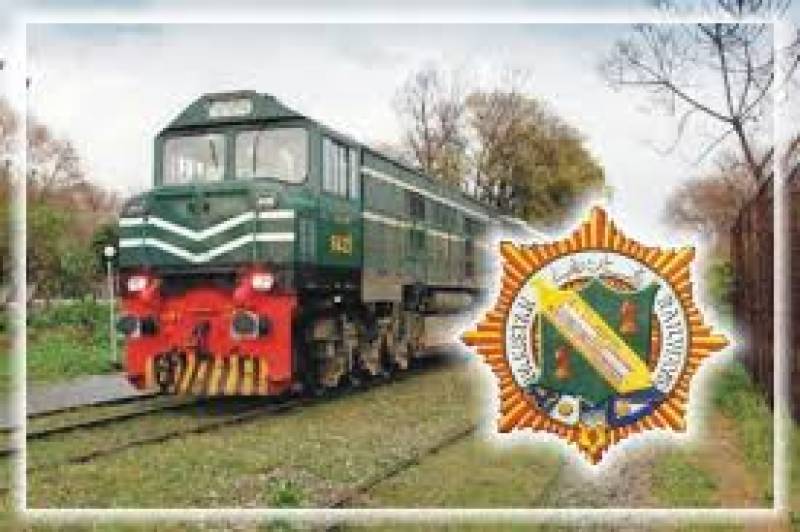 ISLAMABAD - Ministry of Railways is planning to float an international tender to run the Royal Palm Golf and Country Club, spreading around 150 acres in heart of Lahore, on commercial lines and lease basis.

Facilities like three cinema houses, marquees and leading Golf Club of country are available at the land, having worth billions of rupees but occupied by a mafia since 2001, an official in the Ministry of Railways told APP.

Minister for Railways Sheikh Rashid Ahmed has already formed a nine-member management committee under the Chairmanship of Secretary Railways Sikandar Sultan Raja as per directives of the Supreme Court, he added.