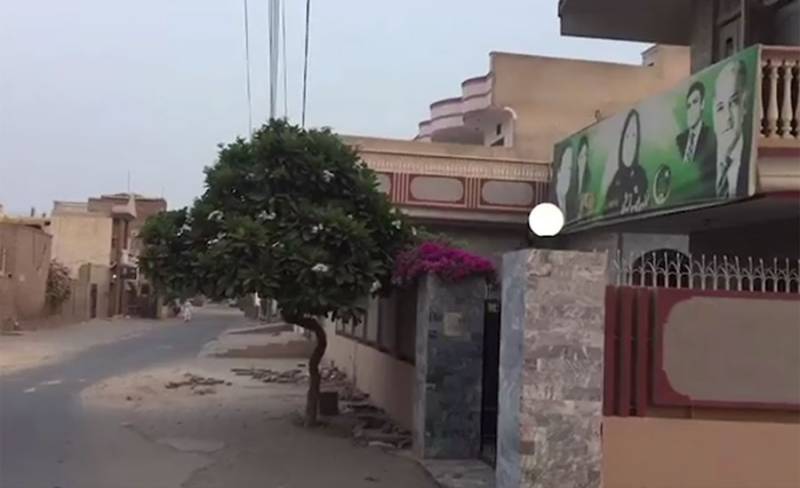 *BAHAWALPUR – The son of former Pakistan Muslim League-Nawaz MPA Fozia Ayub Qureshi was arrested from his Bahawalpur residence after the Anti-Narcotics Force (ANF) raided the property to find a huge quantity of chars on Sunday.*

According to ANF sources, officials took Tayyab Ayub into custody after seizing four maunds chars from his Kausar Colony residence.

On his pointation, the ANF officials also arrested Adeel Aslam, who is the son of former candidate of Punjab Assembly seat Aslam Rind.

Officials are not ruling out the possibility of getting major revelations during interrogation with the arrested suspects.