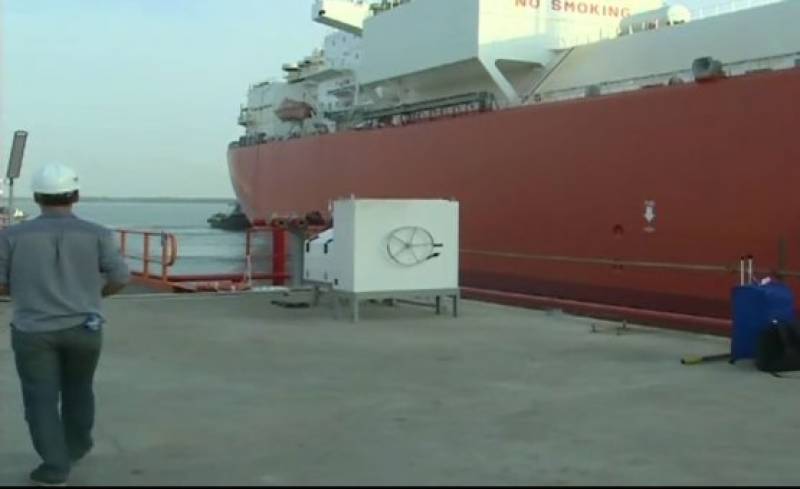 *KARACHI – The first shipment of crude oil from Saudi Arabia has arrived at Karachi port.*

*According to finance ministry officials, Pakistan has started receiving oil supplies from SA on deferred payments under Saudi Fund Facility.*

According to a press release issued by the Saudi embassy earlier, Pakistan will start receiving monthly oil supplies worth $275 million in current month. These supplies will continue over the next three years with a total value of $9.9 billion.

Last October, the Kingdom had announced an economic support package for Pakistan which included $3 billion for supporting the balance of external payments.

The package also included oil imports on deferred payments. The agreement between the two sides reached a total amount of $20 billion.

“This package expresses the keenness of the Saudi leadership to support the Pakistan economy for achieving financial stability and help the government to overcome the economic challenges and push the comprehensive development in Pakistan, and to emphasize the depth of relations between the two brotherly countries and people,” statement from Saudi Embassy said.