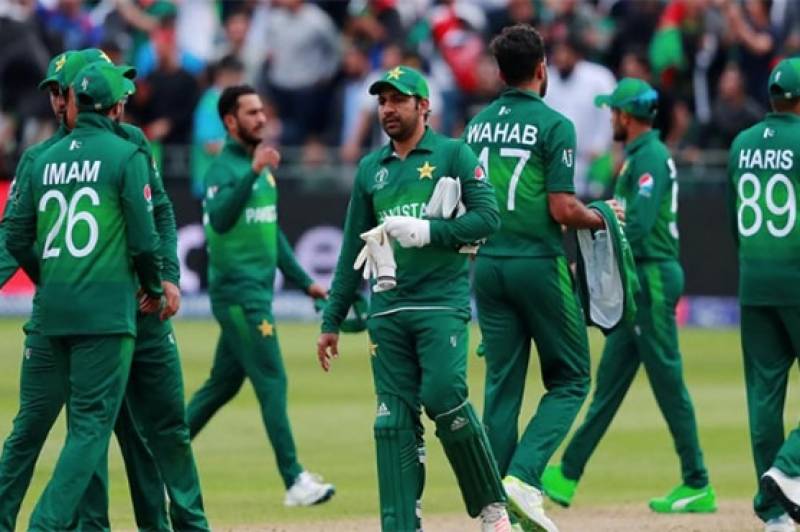 Manager of national cricket team today (July 20) submitted an ‘all okay’ report despite team’s mediocre performance at ICC World Cup 2019 and ODI series with England that took place prior to the tournament.

According to Dunya News, team manager Talat Ali did not mention anything about the team differences, excursions and inside stories in the report. Pakistan cricket team was more highlighted for their outing more than their performance in the recent ICC World Cup 2019 which report did not highlight.

Pakistani cricketers were seen violating the curfew, sporting out with their spouses, and going to sheesha café in the England prior to their match against archrival India. Report of skipper Sarfaraz Ahmed rebuking the players after their defeat to India and grouping within the team was also not talked about in the report.

Team manager gave good reviews in the report stating that display of the national team was ideal in the England whereas they also showed good behavior on and off the field. He added that any sort of unpleasant incident did not occur on their tour of the England.

A report always get submitted by the manager, coach and captain of the team highlighting both positive and negative points of the performance which gets further used for future decisions and planning.