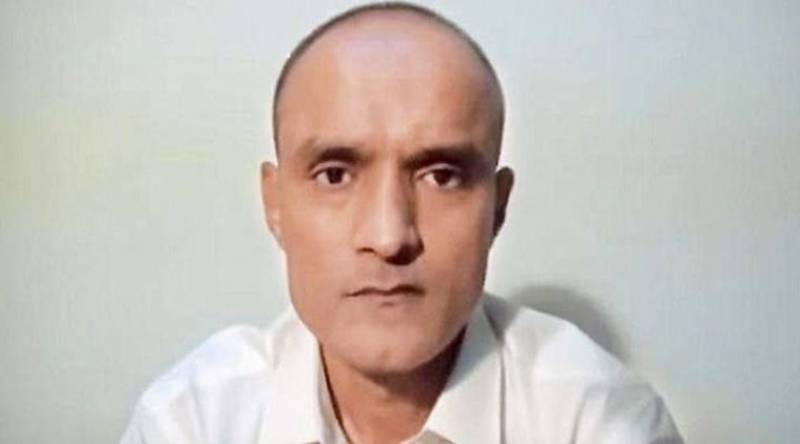 Pakistan has made it clear to India that Islamabad will not hand over convicted spy Kulbushan Jadhav to New Delhi, officials said on Friday.

Pakistan had granted the consular access to Jadhav under the International Court of Justice’s directions but will not go beyond this permission.

“We have been in contact with India through the diplomatic channels. We have made it clear that there is no chance of Jadhav being handed over to India. He will be treated under Pakistan’s laws,” said one official.

Another official said Pakistan had immediately implemented the ICJ decision and demonstrating its respect for the top international court.

Last night, Pakistan informed Kulbushan Jadhav that he will be granted consular access as directed by the ICJ.

The ICJ had rejected remedies sought by India, including annulment of military court decision convicting Jadhav, his release and safe passage to India but asked Pakistan to grant consular access to Jadhav. It also directed give him the option of review in sentence. On April 11, 2017, Chief of Army Staff Qamar Javed Bajwa had confirmed death sentence of Jadhav who was tried through Field General Court Martial under Pakistan Army Act. He was tried under section 59 of Pakistan Army Act 1952 and Section III of official Secret Act of 1923.

The FGCM found Kulbushan Jadhav guilty of all the charges. He confessed before a magistrate and the court that he was tasked by the Research and Analysis Wing to plan, coordinate and organize espionage and sabotage activities aiming to destabilize and wage war against Pakistan by impeding the efforts of Law Enforcement Agencies for restoring peace in Balochistan and Karachi.