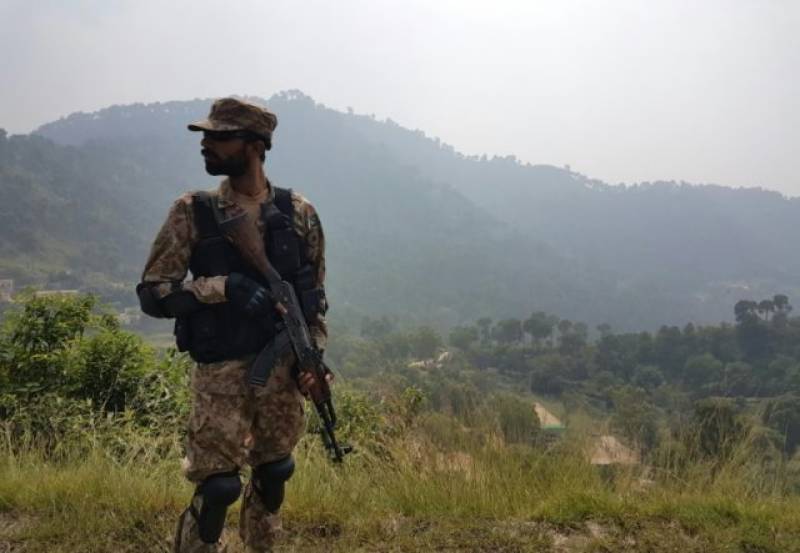 *A soldier was martyred along the Line of Control after Indian forces opened fire, according to the ISPR.*

The check post was heavily damaged during the attack. During the exchange of fire, Havaldar Manzoor Abbasi was martyred.

Four civilians, including two young girls and a woman, were injured.