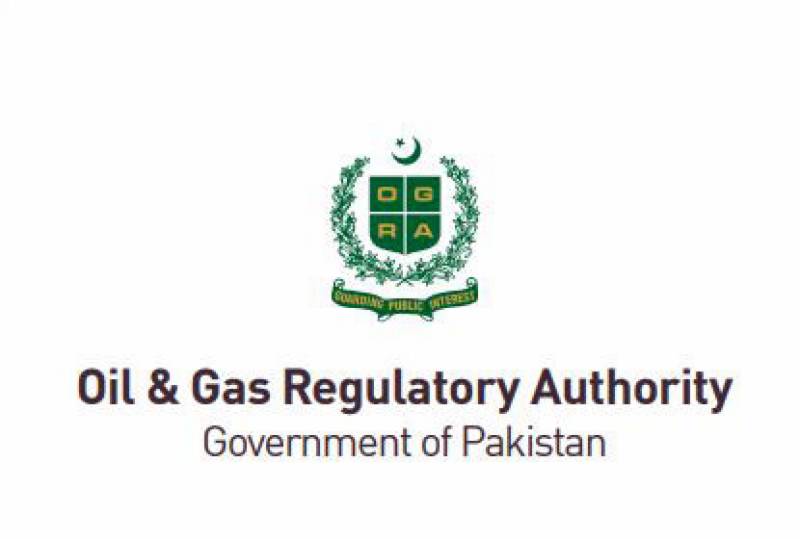 ISLAMABAD - Oil and Gas Regulatory Authority has issued its performance report of the year.

According to the report, the OGRA issued licenses to nine companies for the purpose of oil marketing while six companies were given permission selling petroleum-related goods and items.

The OGRA also issued a license to an oil refinery having a daily capacity of 20 barrel as well in this year.

Other licenses issued in the year included 11 for LPG refueling stations, eight for air mix and two for storage terminals.

Meanwhile, no licenses issued to any CNG station due to the ban on the license in this year.

The report highlighted that a huge investment of 4.5 billion rupees received by oil and gas sector.