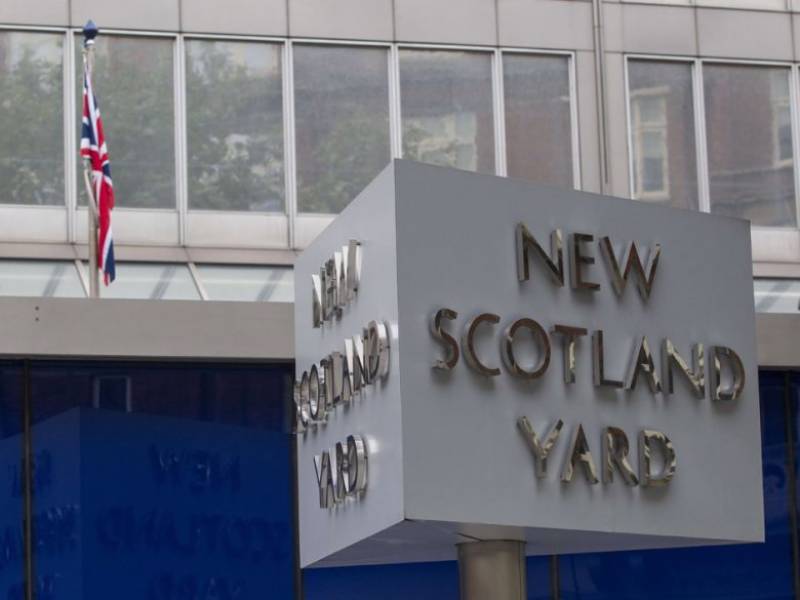 *LONDON - London’s Metropolitan Police apologised Saturday after its Twitter, emails and news pages were targeted by hackers and began pumping out a series of bizarre messages.*

After a series of messages late Friday that read simply “test” or seemingly random letters, the police sites began using foul language with anti-police sentiment and calling for a jailed rapper to be released, the *Guardian link* reported.

Scotland Yard police headquarters said its internal IT infrastructure had not been hacked, explaining the issue was limited to its press office’s online provider, MyNewsDesk, which put news releases online to the public.

“Unauthorised messages appeared on the news section of our website,” it said, as well as on its Twitter feed and emails.

“We apologise to our subscribers and followers for the messages they have received.